The world woke up to some tragic news on Monday morning: David Bowie, who celebrated his 69th birthday (and released his new album Blackstar) just a few days before, passed away after an 18-month battle with cancer. As with any great deceased artist, even though Bowie has passed, through his enduring works, he will never be truly gone.
Another great who left us too soon is Queen frontman Freddie Mercury, who famously collaborated with Bowie on the gorgeous anthem “Under Pressure.” It’s one of those timeless songs that has a different meaning for everybody, and is an example of a collaboration going supremely well and bringing out the best in all parties involved.
It helped that the song featured two of the most charismatic singers in the history of popular music, both giving A+ performances. Bowie and Mercury sound great in the context of the finished song, but the isolated vocal track gives a whole new appreciation to the talent in the studio that day, and a greater understanding as to why the number has been so enduring. 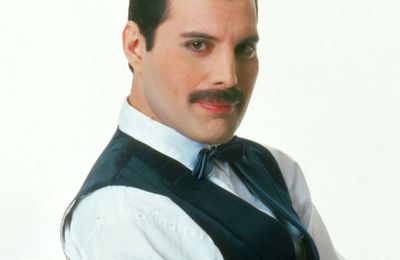