These Are The Days Of Our Lives (George Michael, Lisa Stansfield et Queen)

We Are The Champion (Queen et Liza Minnelli) 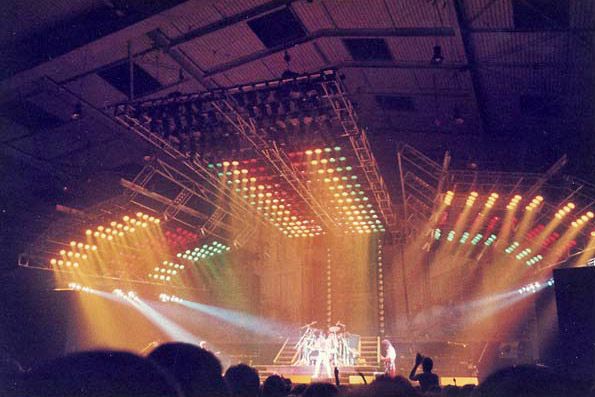 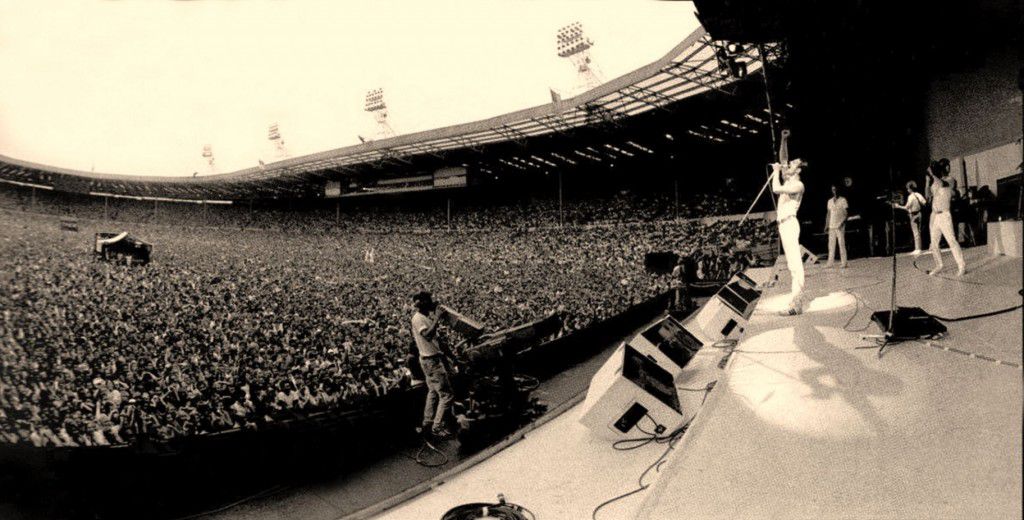 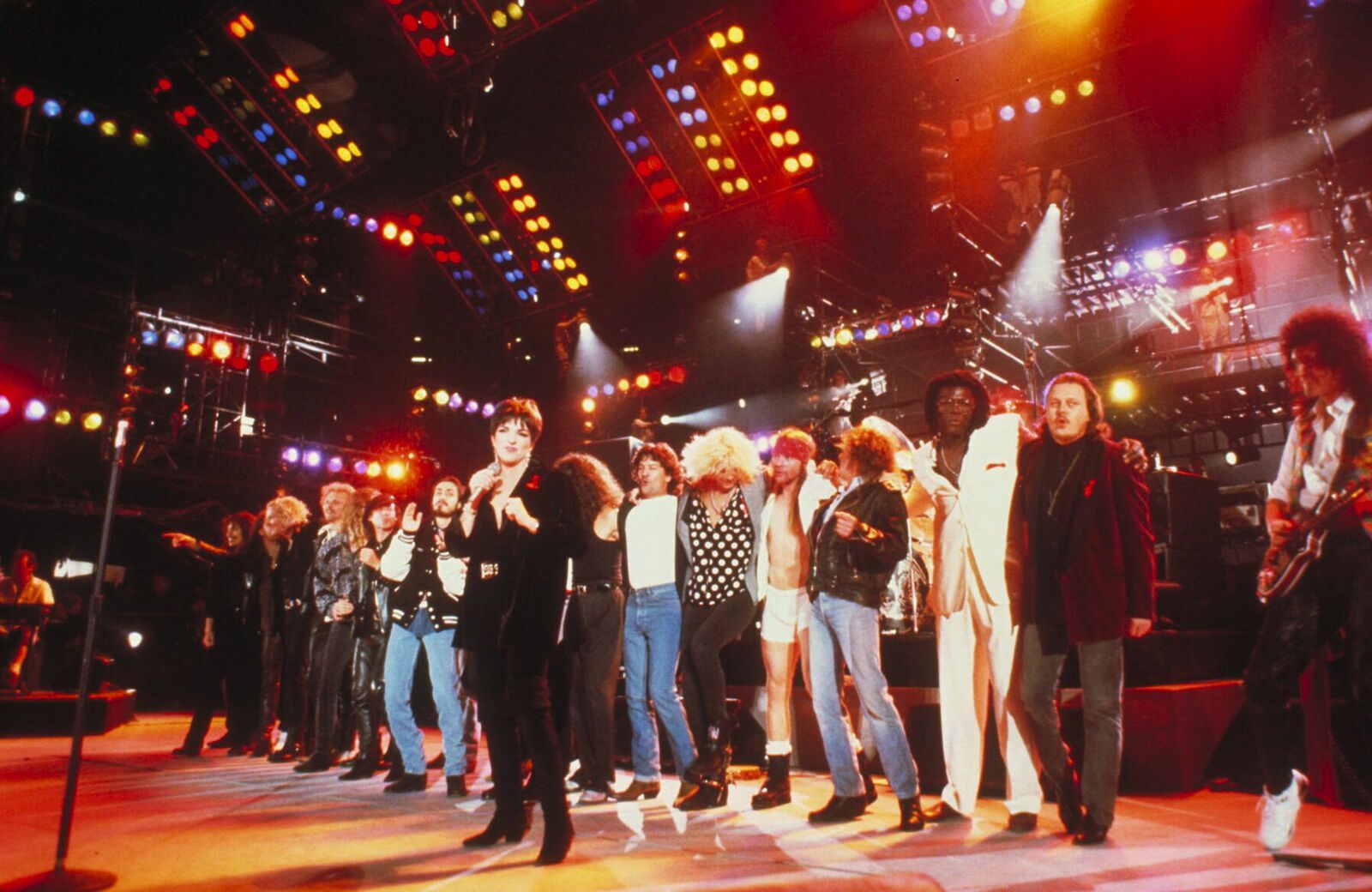 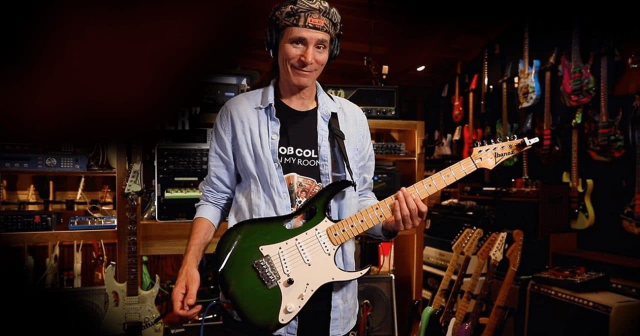 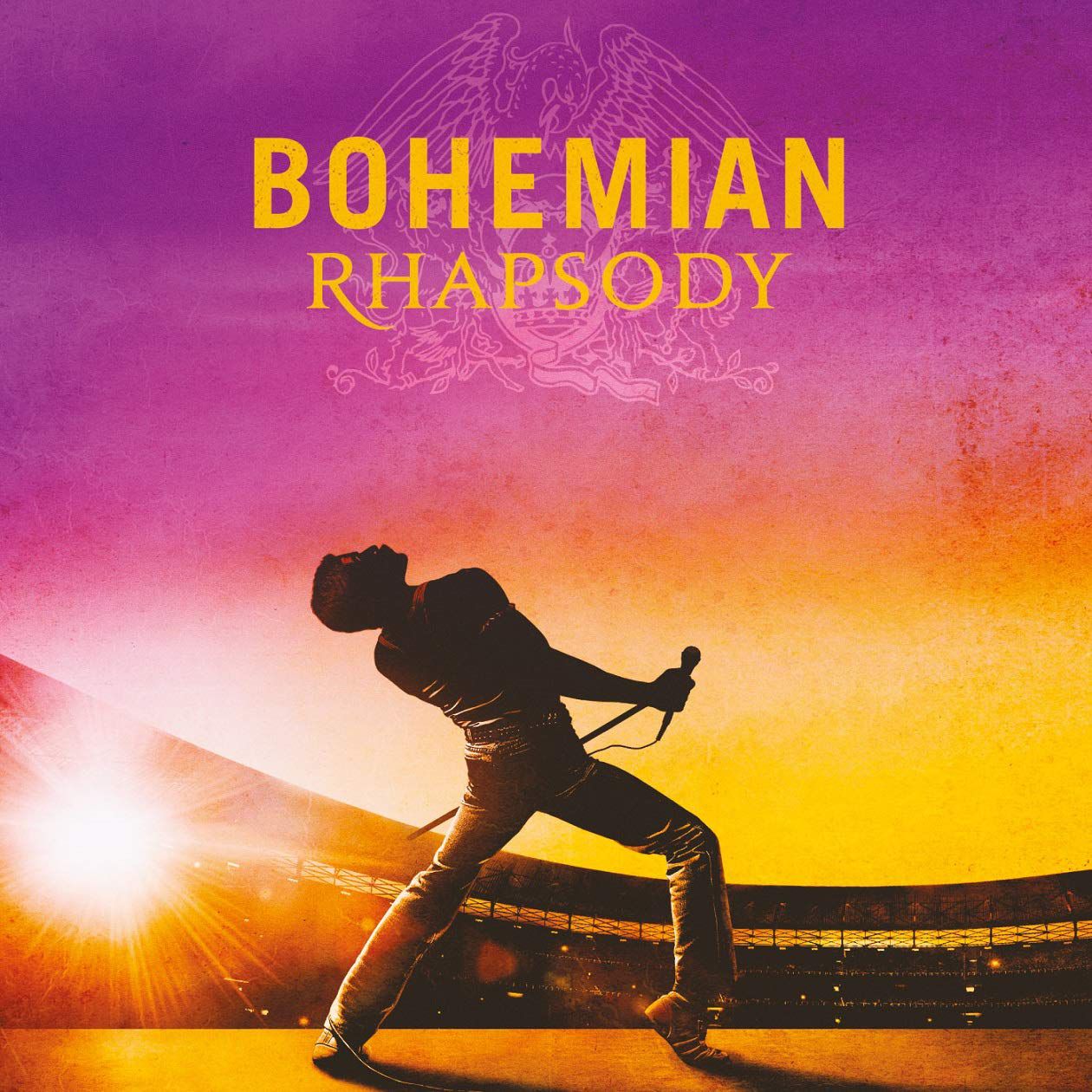 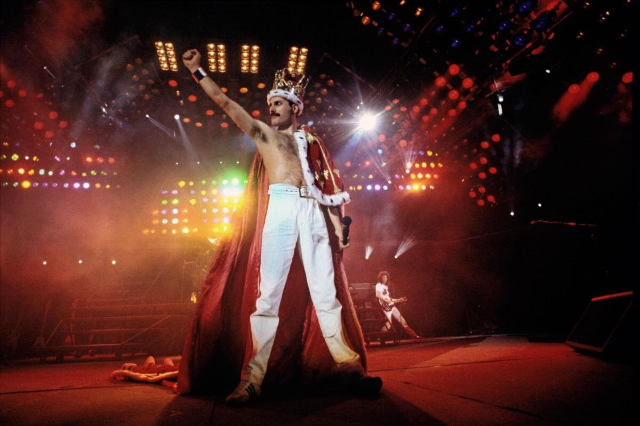